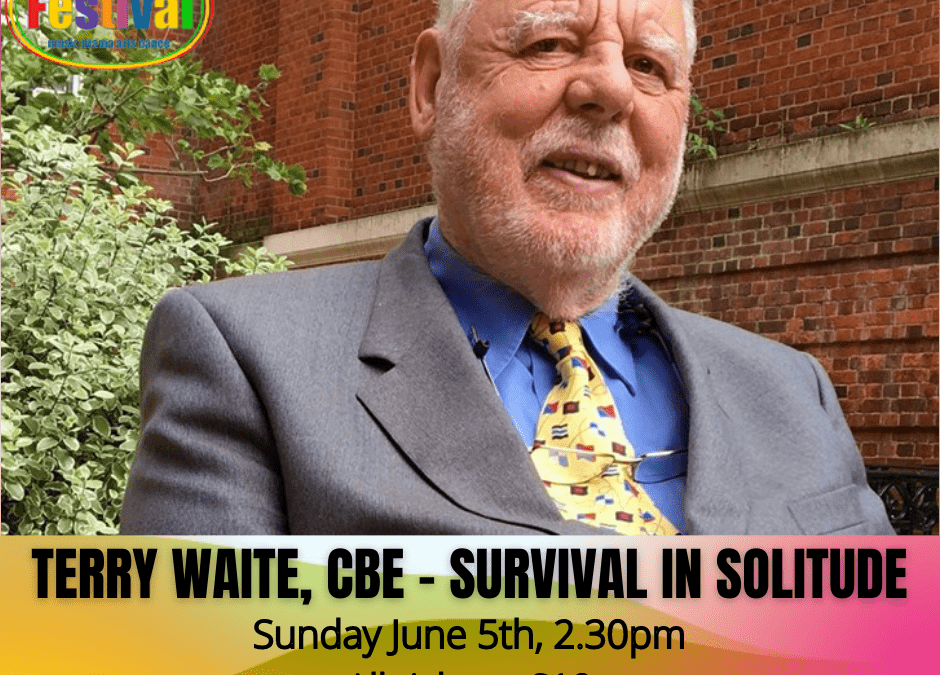 Terry Waite CBE, ‘Survival in Solitute’
Comments are off for this post
Sunday June 5th, 2.30pm  All tickets: £10 Book Tickets Terry Waite CBE, former advisor to the Archbishop of Canterbury, was a hostage negotiator who enabled many captives to be released. When negotiating for the release of Hostages from Beirut  he himself was taken captive and spent five years in strict solitary confinement. During his talk
Read more